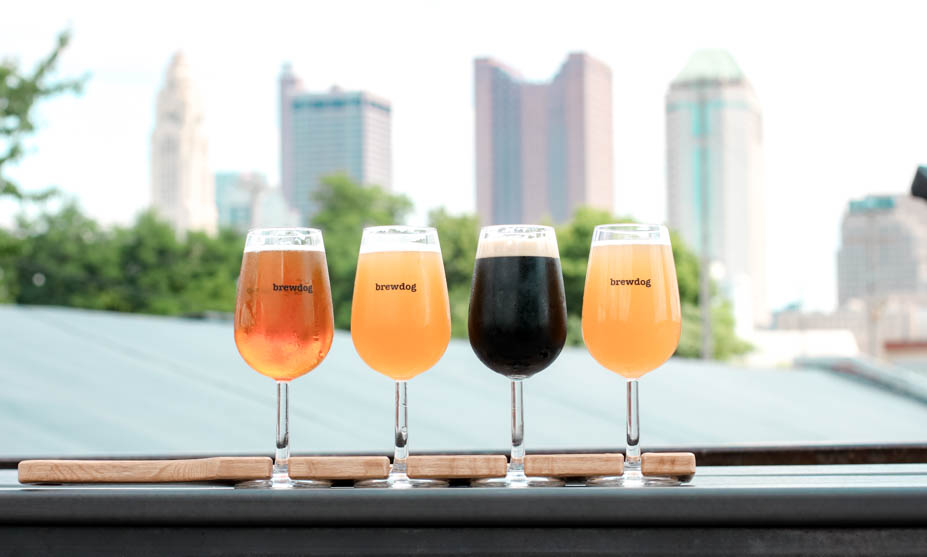 With over 40 breweries and counting, it is safe to say that Columbus is officially a beer city. With a number this large, the question quickly becomes: where do I start? You could opt into doing the Columbus Ale Trail but, that means you would need to hit about one brewery a week to finish in a year’s time; that’s a lot of beer, even for the greatest beer connoisseur.

Lucky for you, we consider ourselves quite the beer lovers here at LC, so we’ve narrowed it down to our 7 can’t miss breweries in Columbus.

An old mechanics shop turned full kitchen and bar, BrewDog Franklinton features 48 taps of fresh craft beer along with an epic rooftop terrace with views of Downtown. Although BrewDog IPAs pad the roster, you can also expect to find sours, fruit-flavored ales and stouts.  Don’t forget to also check the full brewery, taproom, and world’s first hotel inside a brewery in Canal Winchester. 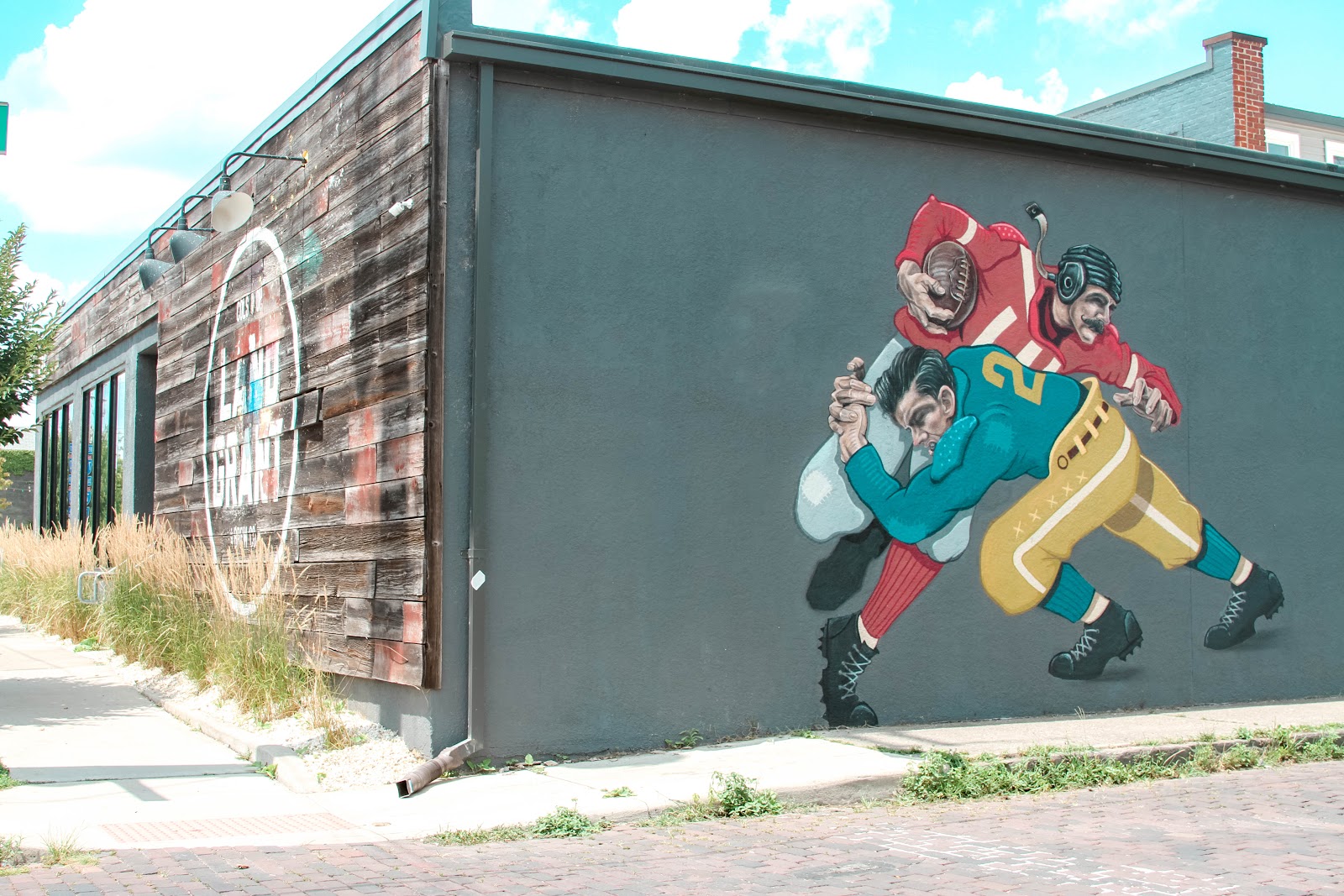 While you’re already in Franklinton visiting BrewDog, we suggest heading across the street to their neighbor, Land-Grant Brewing. Founded by two Ohio State University alumni, it’s no surprise that many of their beers are in collaboration with local businesses such as Jeni’s Splendid Ice Cream, Stauf’s Coffee Roasters, and Homage. Although there isn’t a kitchen on the premises, Thursday through Sunday you will also find arguably the best barbeque in Ohio: Ray Ray’s Hog Pit food truck.

Step inside the historic building that houses Elevator Brewery and Draught House and you’ll immediately be transported back into the pre-prohibition era. In fact, many of the architectural elements, including the ornate bar, have been restored from the original items built in 1897.  Grab a table and enjoy a handcrafted micro-brew and their full menu offerings or head to the back and challenge your friends to a game of darts or billiards. 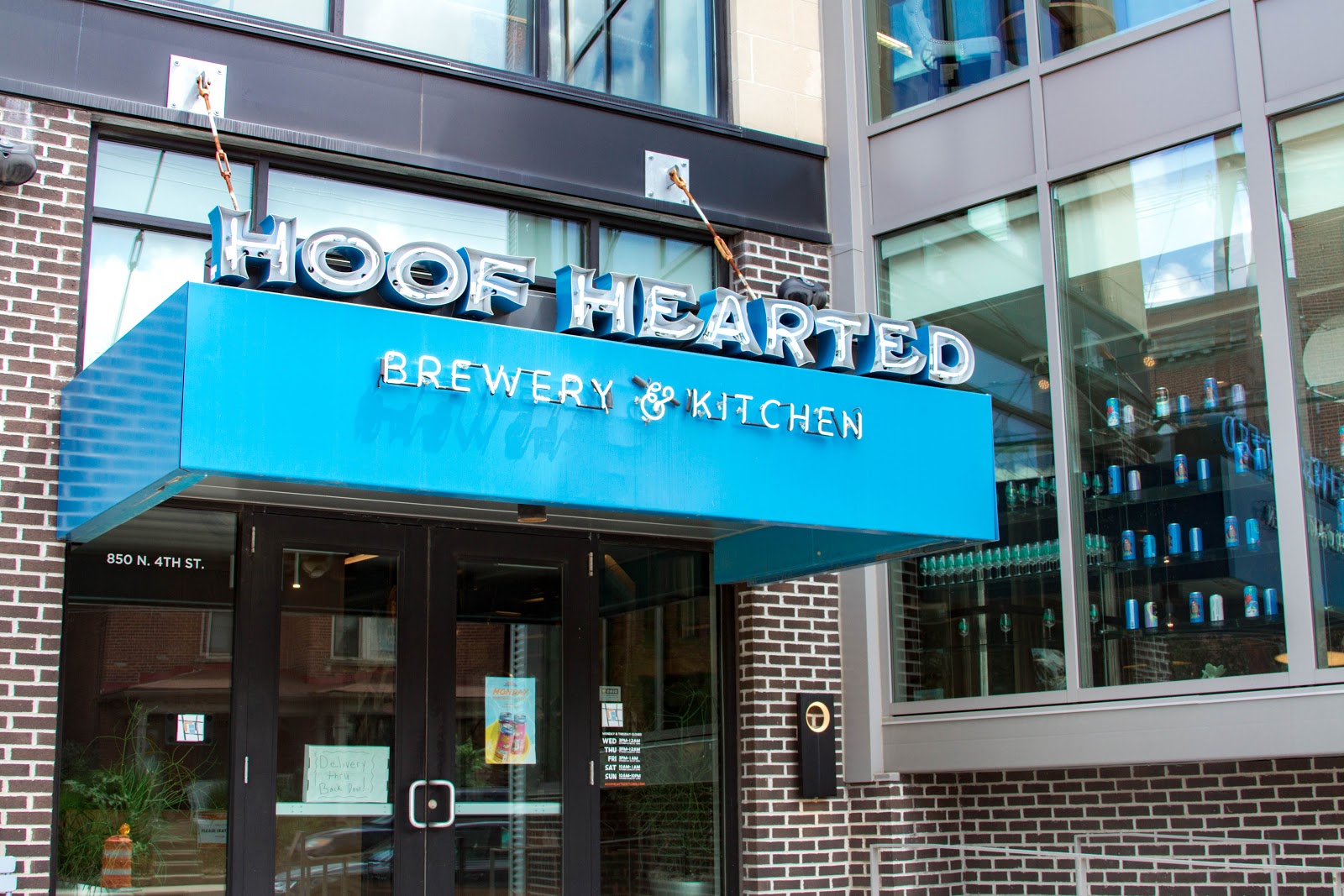 Known for their eclectic beer names and vibrant flavors that might just test your tastebuds, but in a good way, Hoof Hearted is serving up traditional dishes with just a kiss of unpredictable. As an added bonus, you can pay $5 and get access to the swimming pool attached to the restaurant. Order your favorite beer or food poolside. 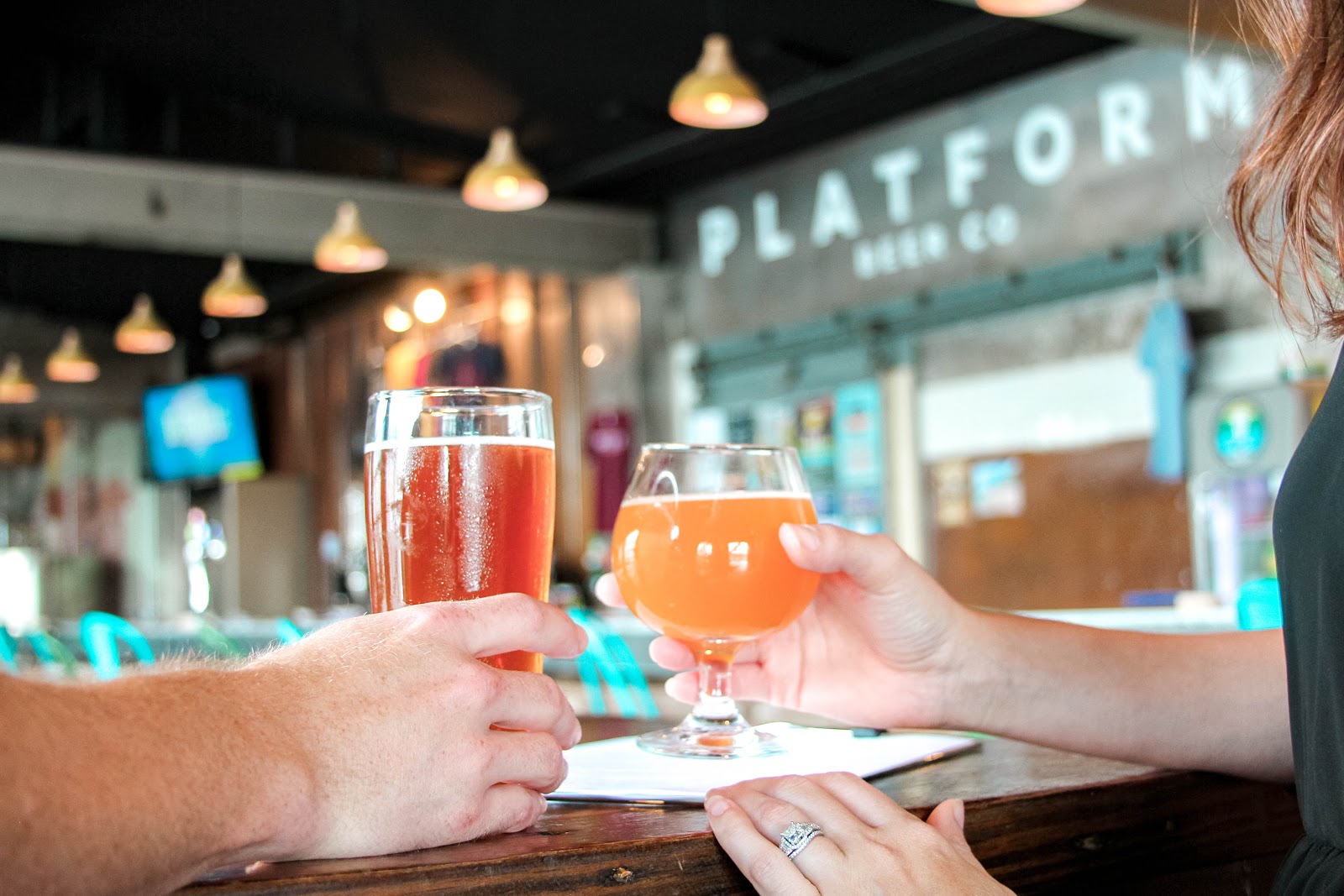 An offshoot of the Cleveland-based brewery, this Downtown Columbus taproom offers a constantly evolving lineup of craft beers alongside a rotating selection of local food vendors. Enjoy a beer indoors in the warehouse turned taproom or head upstairs to their rooftop bar. 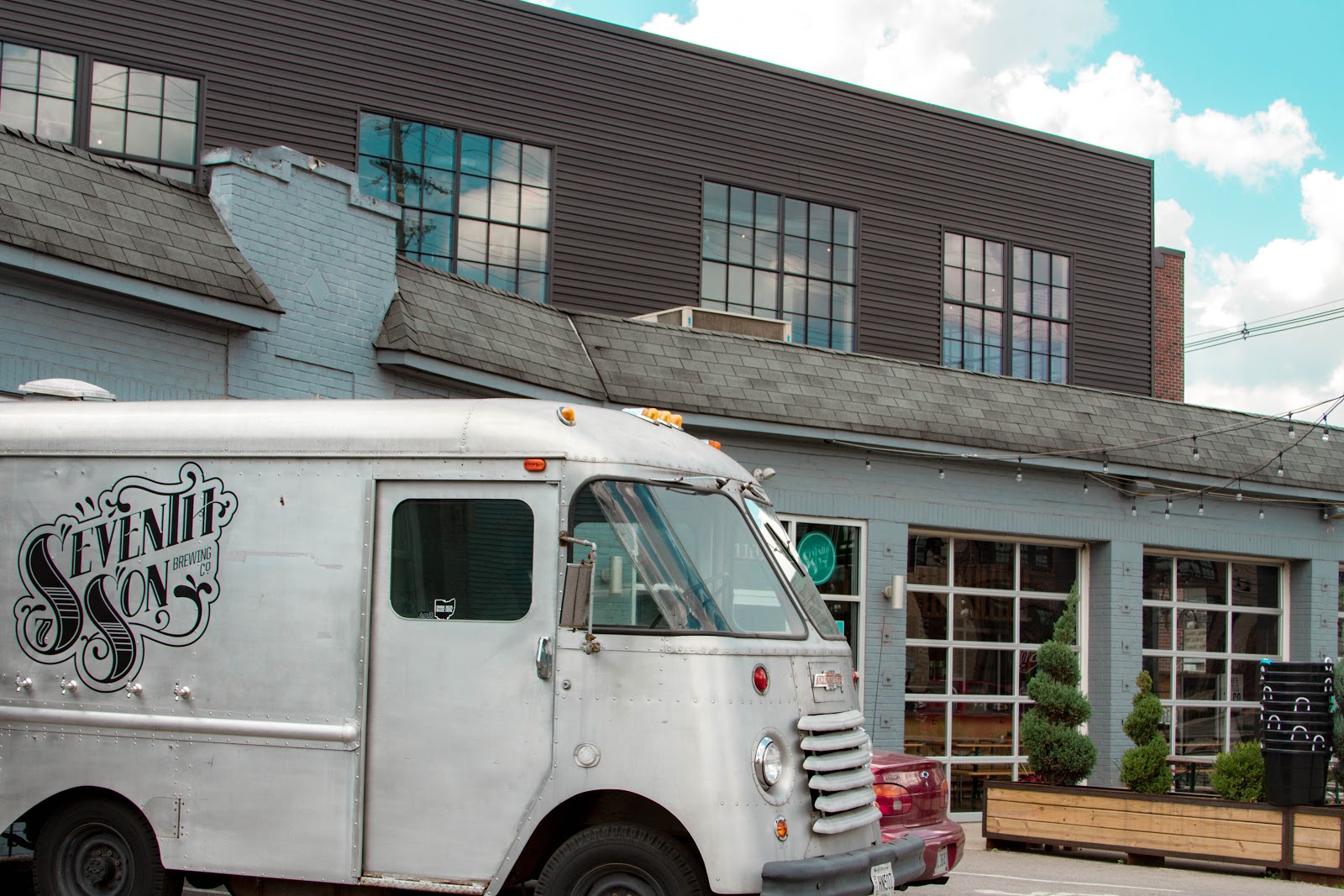 Specializing in ales and IPA’s, Seventh Son Brewing is known throughout Columbus for their innovative flavors that are approachable for everyone. Sit outside at one of the picnic tables out front for easy access to one of their rotating food trucks or head upstairs to the new rooftop bar. 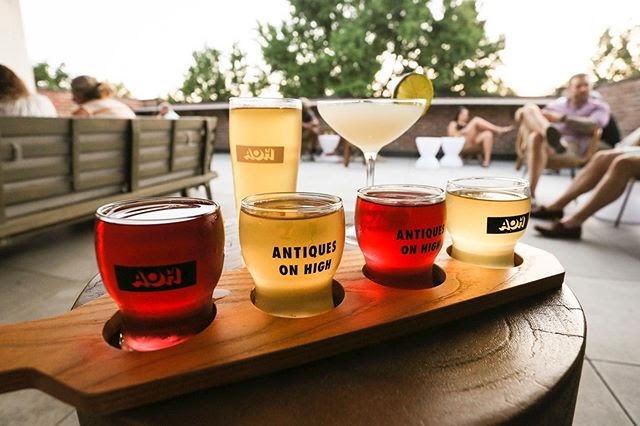 Formerly home to an antique mall, Antiques on High is a Seventh Son offshoot, serving up a nearly exclusive menu of wood aged sour and wild Belgian-style beers along with some of the Seventh Sons favorites. Similar to Seventh Son, you can expect to find a number of rotating food trucks throughout the week, including Pitabilities, Dos Hermanos, and Aloha ‘Aina. 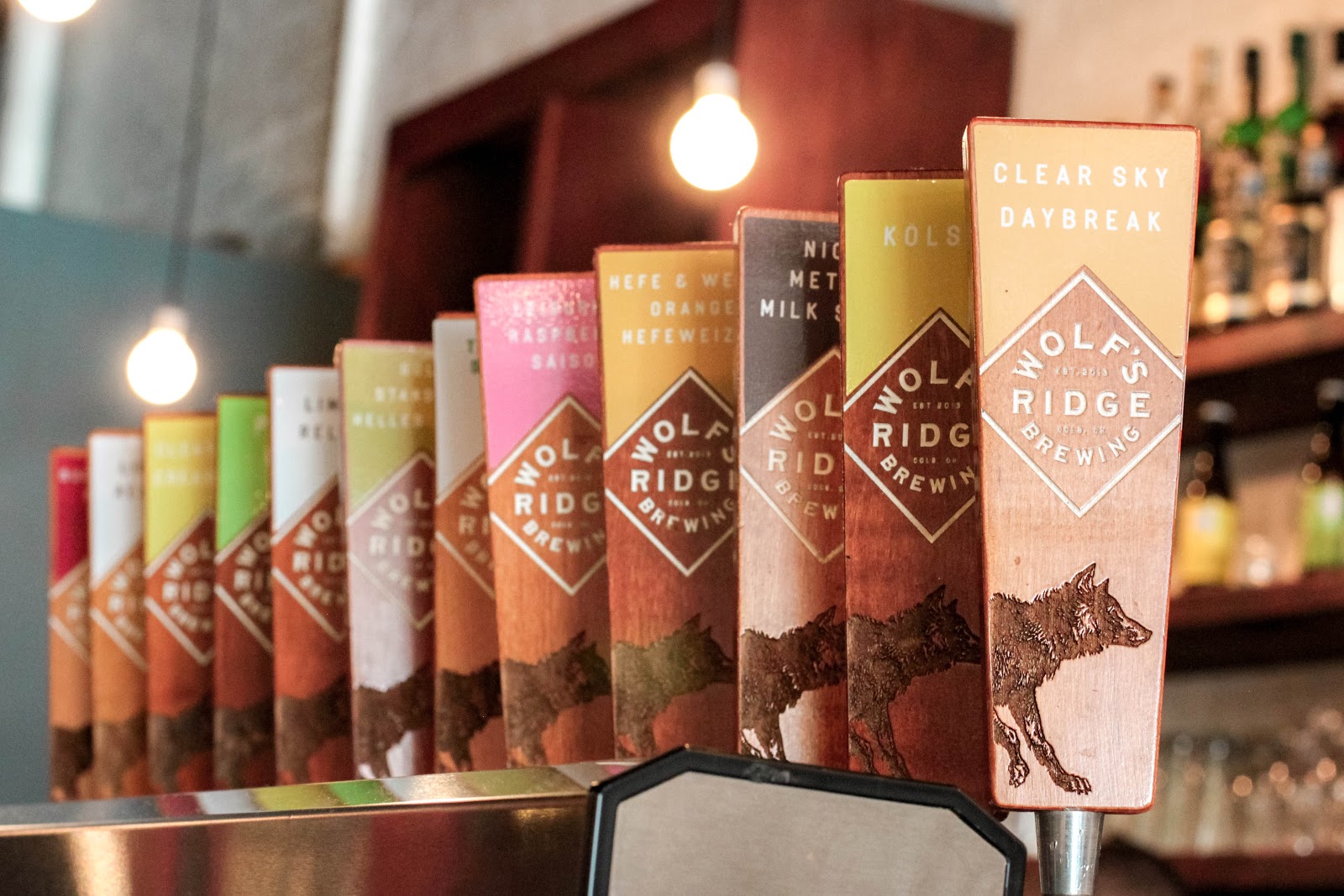 Quite possibly one of the most innovative breweries in Columbus, Wolf’s Ridge Brewing might just be heaven for beer-lovers and foodies alike. The taproom is filled with picnic tables, encouraging community-style seating and offering delicious shareables such as garlic fries, mussels, and charcuterie plates. On the other side of the building, you’ll find the more upscale dining room with unique menu offerings; make sure to make a reservation in advance!

Did we miss your favorite Columbus brewery? Share it with us on social at @lifestylecommunities. 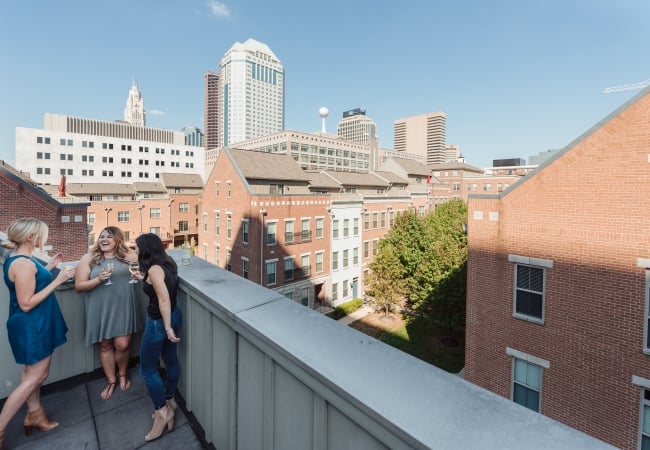 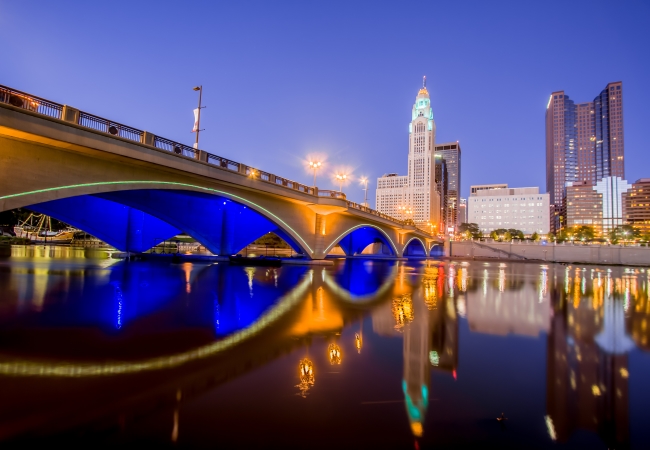