Westerville, OH—Otterbein University has announced plans for the development of property in Westerville located east of Cleveland Avenue along both sides of Cooper Road, near The Point, Otterbein’s collaboration, education, and innovation center. Otterbein owns the undeveloped property, and has recently presented a rezoning application to Westerville Planning Commission for a development to be known as “UPTOWN WEST”.

Otterbein will act as Master Developer for UPTOWN WEST and has recently selected as its development partner, Lifestyle Communities (LC).

Otterbein is proposing a mixed-use development for UPTOWN WEST, including:

Otterbein President John Comerford stated: “We are excited to welcome LC as our development partner. We believe they will do an excellent job working with us to implement our plans for UPTOWN WEST. In addition to creating a new place to live, work and play within walking distance of campus, we are excited about the value these sustainable options bring to the Westerville community, By positioning Otterbein between a vibrant Uptown and a new exciting area for Westerville, our community will have access to more amenities, shopping, dining and culture without the need for a car.”

“We are grateful to have been selected to develop UPTOWN WEST in partnership with Otterbein,” said Michael DeAscentis II, Founder and CEO, LC. “This is a remarkable opportunity with transformative potential right here in our hometown and we are proud of our stake in this extraordinary collaboration.”

Another benefit for Otterbein and Westerville is the construction of another facility, adjacent to and modeled after The Point, that will provide more experiential opportunities for students and create more employment options in Westerville. Letters of intent have already been obtained from two interested tenants.

The University began to acquire land for the UPTOWN WEST development in 2012 and made an additional investment in 2019.

“Otterbein purchased the land to ensure that, rather than a series of unrelated developments bordering our campus, we share our western border with a development that is complementary to our goals as a University and attractive to new students, faculty, staff and Westerville community members,” said Comerford. “We look forward to working with the City of Westerville and LC to bring forth a signature project for the City of Westerville and Otterbein.”

Founded in 1996, LC is a large mixed-use developer that challenges traditional residential living by creating participation-driven communities in select cities for people who want to love where they live and feel like they belong. With existing communities in Columbus, Ohio; Louisville, Kentucky; and Nashville, Tennessee, as well as recently-announced projects in Charleston, South Carolina, Raleigh-Durham, North Carolina, and Austin, Texas, LC is committed to creating, activating and supporting the neighborhoods in which their communities reside for the long-term.

Otterbein University is a private university nationally recognized for its intentional blending of liberal arts and professional studies through its renowned Integrative Studies curriculum and its commitments to experiential learning and community engagement. Otterbein is recognized by Colleges of Distinction, with additional Field of Study recognition in business, education, engineering, nursing and career development. Otterbein is a recipient of the Carnegie Community Service Classification and has been honored With Distinction by the President’s Higher Education Community Service Honor Roll since the list’s inception in 2006. It stands in its category’s top 15% in U.S. News & World Report’s guide to “America’s Best Colleges.” It also is recognized in national rankings by Washington Monthly, Forbes and The Wall Street Journal. Otterbein has 2,400 undergraduate and 500 graduate students enrolled in its more than 70 undergraduate majors; seven master’s programs; and a doctorate in nursing practice (DNP). Its picturesque campus is perfectly situated in Westerville, Ohio, America’s fifth friendliest town (Forbes), just minutes from Columbus, the 14th largest city in the country. To learn more about Otterbein, visit www.otterbein.edu. 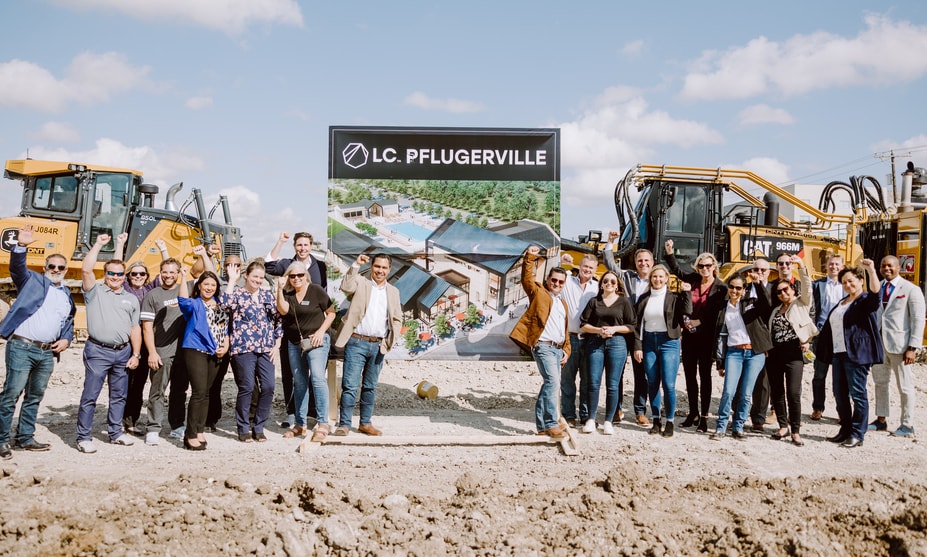 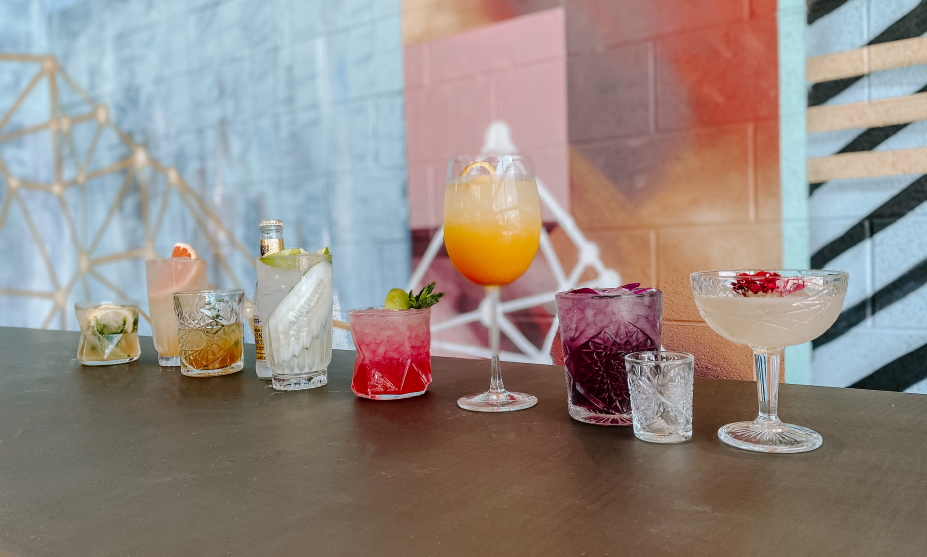 The Goat at LC SoBro to open July 29